Concert held in the city of Barcelona within the framework of the MJC Trio European Tour 2017. On July 7, 2017, the group performed at the Sala Sandarú under the auspices of Casa América Catalunya. In the show they advance material from what would be their albums “Frutal” and “Férreo”, composed of their own songs with roots in tango and Argentine folklore and influences from jazz and classical music, and they go through part of the repertoire that they have developed in their 14-year career, with classics of Argentine music of all time, from Yupanqui to Piazzolla. 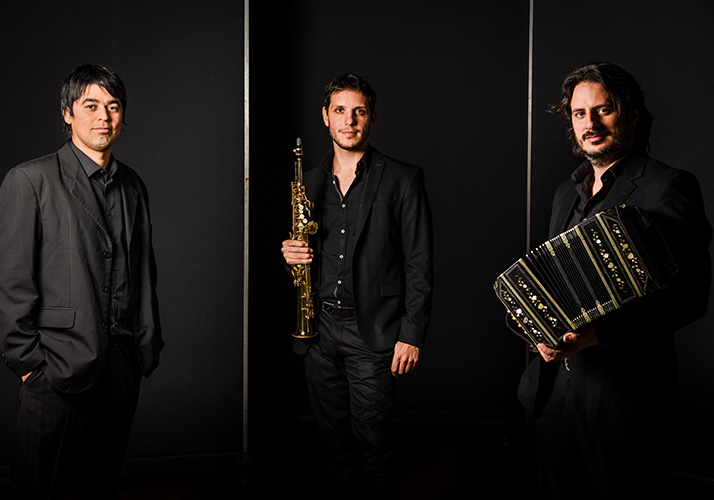